You are here: Home / Visual Artists

The Glass Town Cultural District is committed to supporting the arts in Sandwich and supporting the artists themselves. The listing below is incomplete and we urge all professional artists and authors to provide us with their photo and biography. 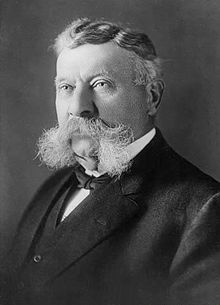 Charles I. D. Looff was a master carver and builder of hand-carved and amusement rides in America. Looff built his first carousel in 1876. He built the stunning carousel in use at Heritage Museum and Gardens in 1908. He became famous for creating the unique Coney Island style of carousel carving. Read more . . . 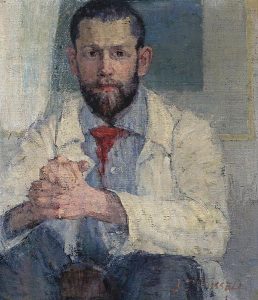 Born in Providence, Rhode Island, Dodge Macknight became a landscape and genre painter of “the scenic wonders of the world,” but another of his favorite subjects was the American West.  Of his bright colors, one reviewer described his painting as “impressionism gone mad” (Vose Gallery). He lived in East Sandwich in a house locally known as Hedgerow from 1897 to 1950. He was a personal friend of Vincent van Gogh and a contemporary of American artists John Singer Sargent and Winslow Homer and shared equal billing with these painters for a 1923 exhibition. His works are on display in the Macknight room of the Sandwich Public Library and the Isabella Stewart Gardener Museum in Boston.

Originally a classical “fine art” Black and White photographer, he now shoots exclusively digitally while his techniques and subjects are constantly evolving, as is the the state of technology. He prints his own images using archival inks and papers. He exhibits in galleries and other venues on Cape Cod and elsewhere throughout the country, and his work has been placed in numerous private and public collections. Read more. 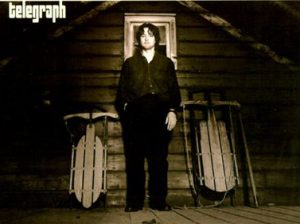 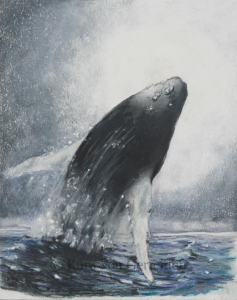 I draw images of life that stimulate my spirit to keep myself happy and close to my work. The different views presented in HuViewIMAGES reflect my personality, my life experience, my colorful imagination, and my vivid dreams. 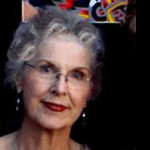 I am realistic painter and my goal is to capture a place in time and have the viewer experience the essence of that moment. As an artist, I enjoy experiencing continual growth and evolution in my work and seeing how those inevitable changes elicit different emotional responses from others. Watch video. 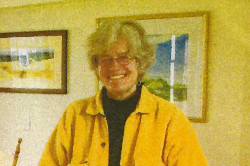 Patricia is a Sandwich artist specializing in creating and teaching watercolor and pastel landscapes and still lives. Her studio is open by appointment: 508-888-1953 or 508-349-2573 in summer.